Balsan’s Vert de bleu is ready to chart its course of light in 2019.

Blue, green, turquoise… one or the other, yet, simultaneously, one and the other. A green... at the same time… a blue, the mood of the moment reflected. Balsan has chosen and named an extraordinary new colour for the coming year. It’s the Balsan tradition to modernise, create and constantly innovate. And now the brand introduces Vert de bleu, a new colour for 2019. Expect a revelation full of magic... 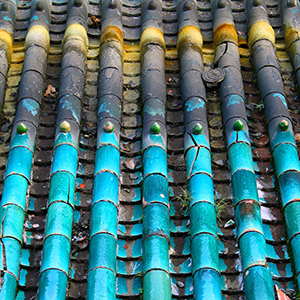 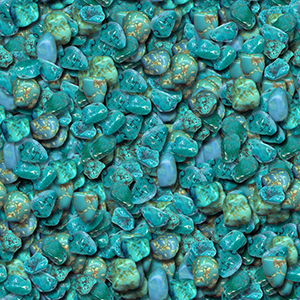 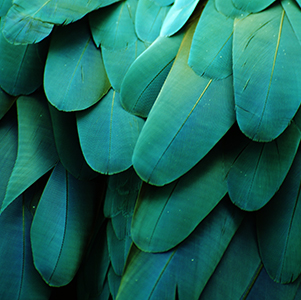 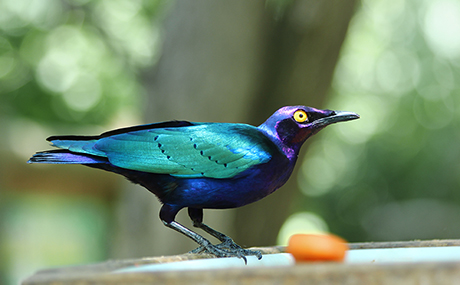 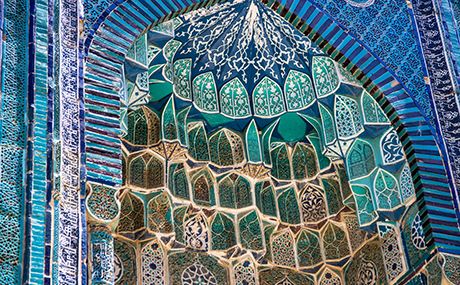 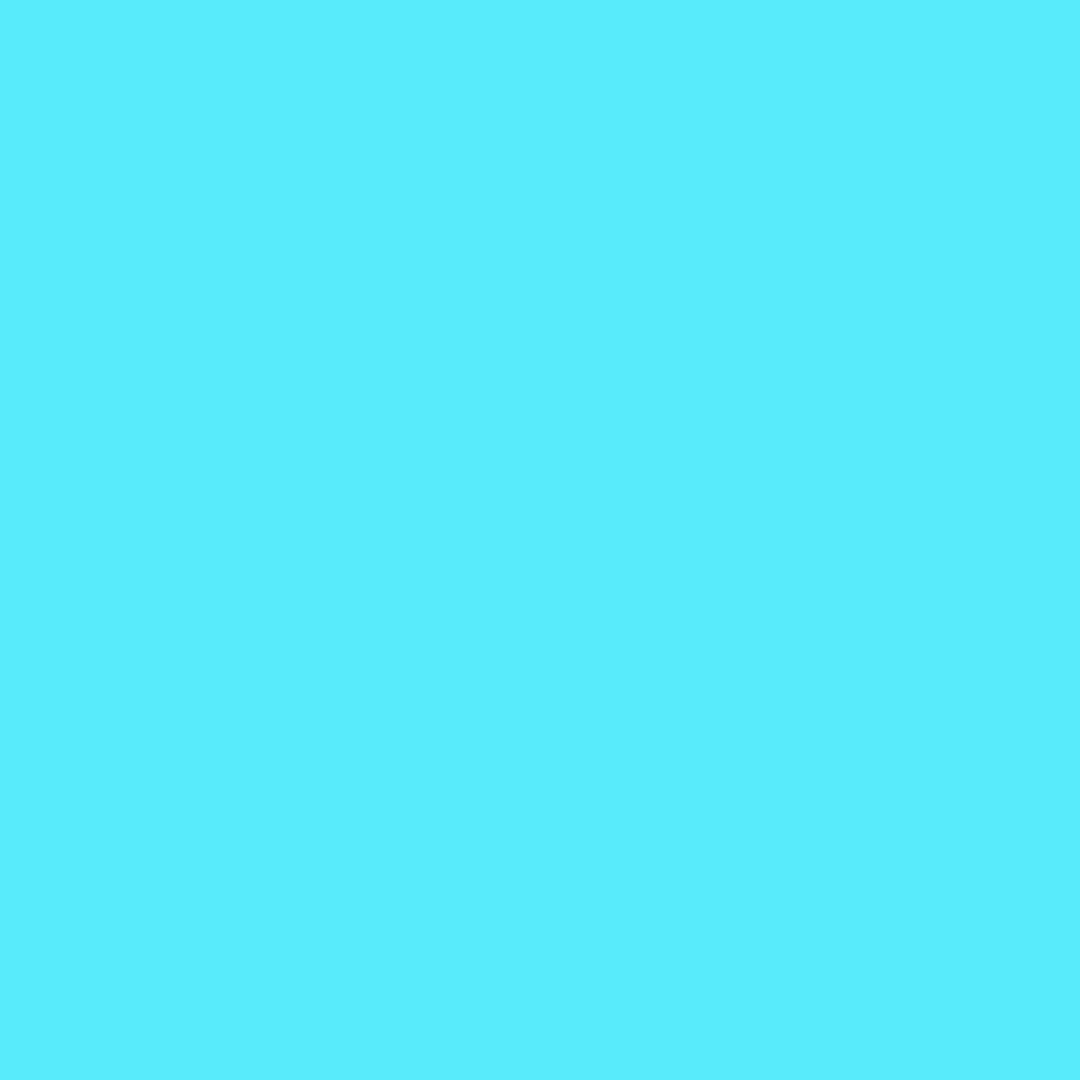 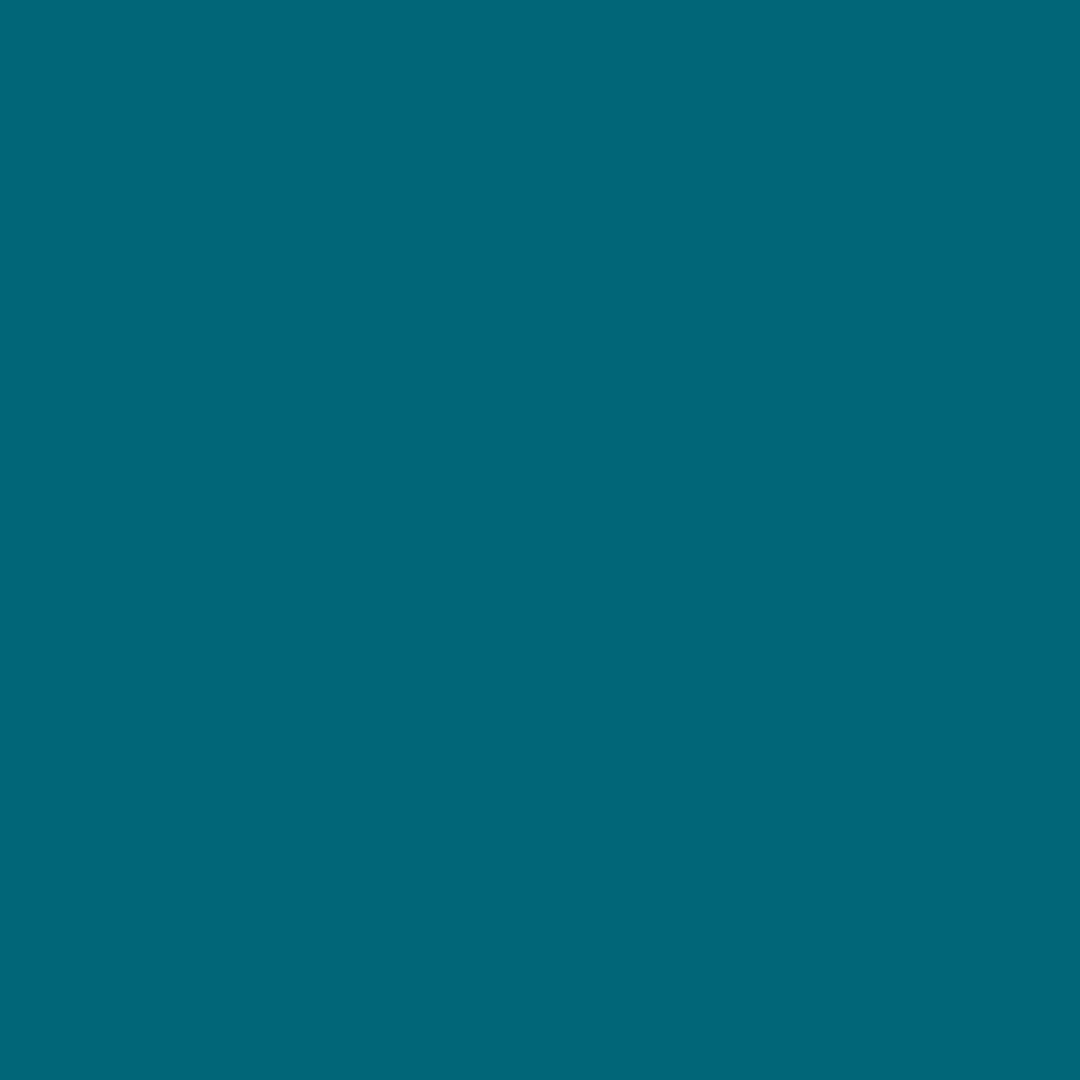 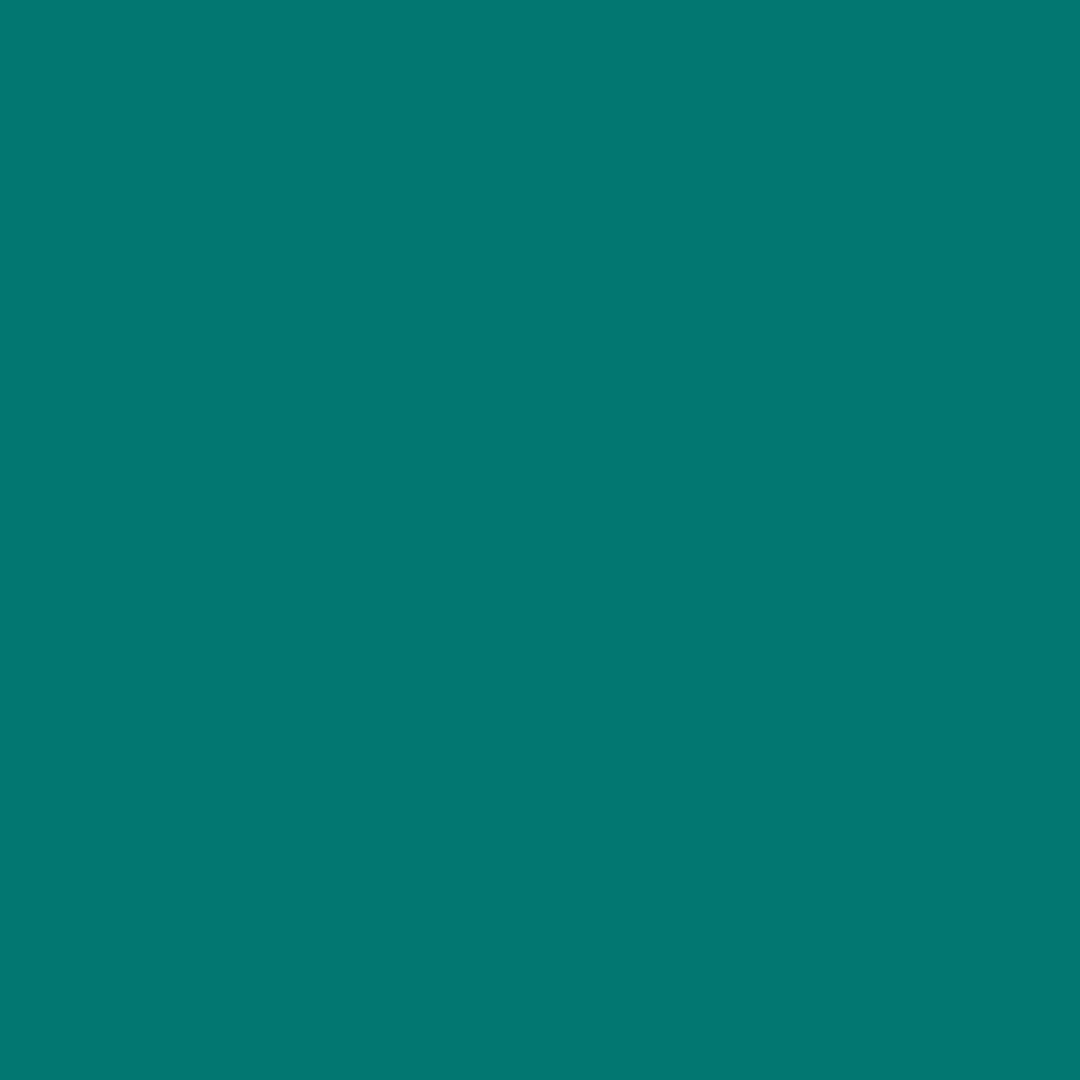 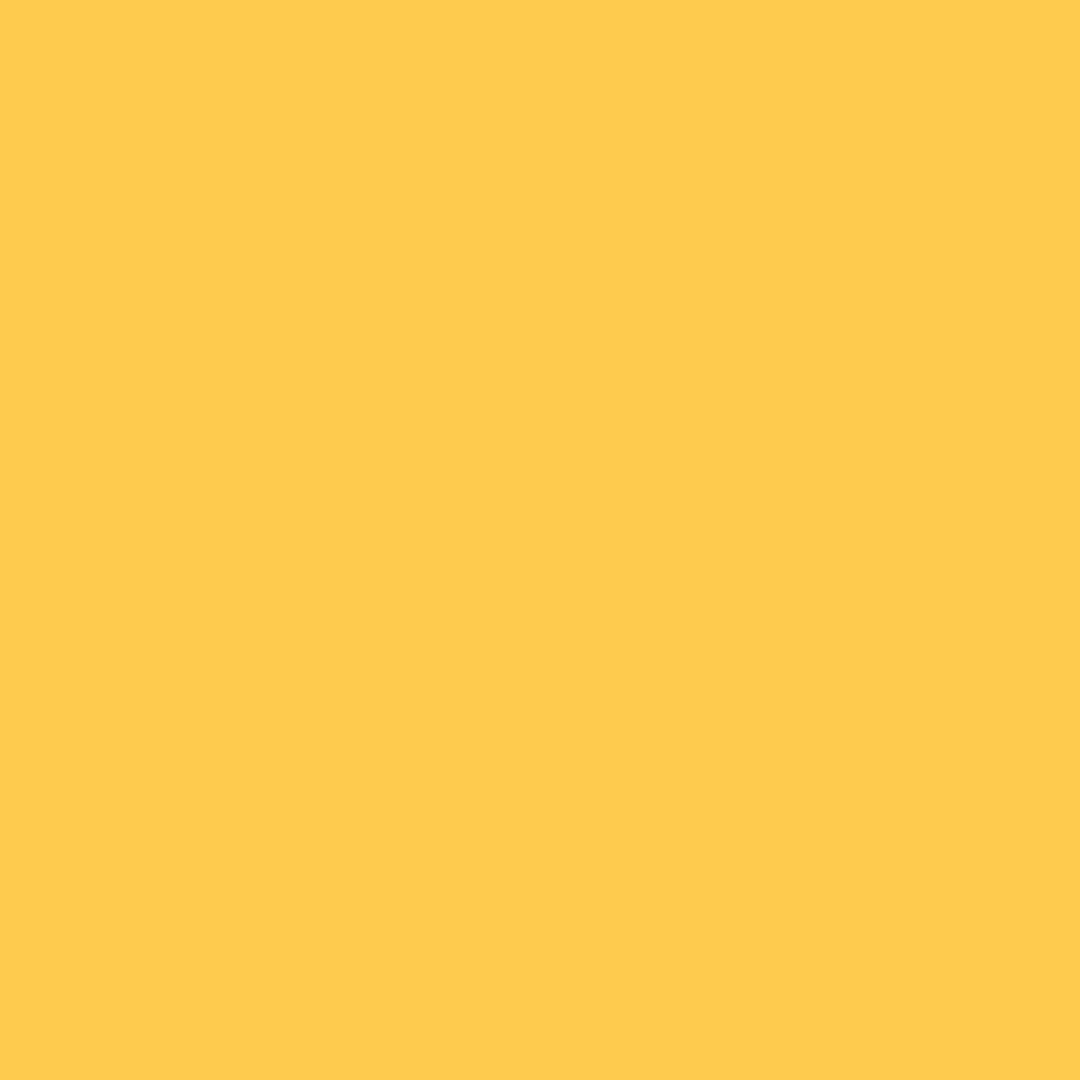 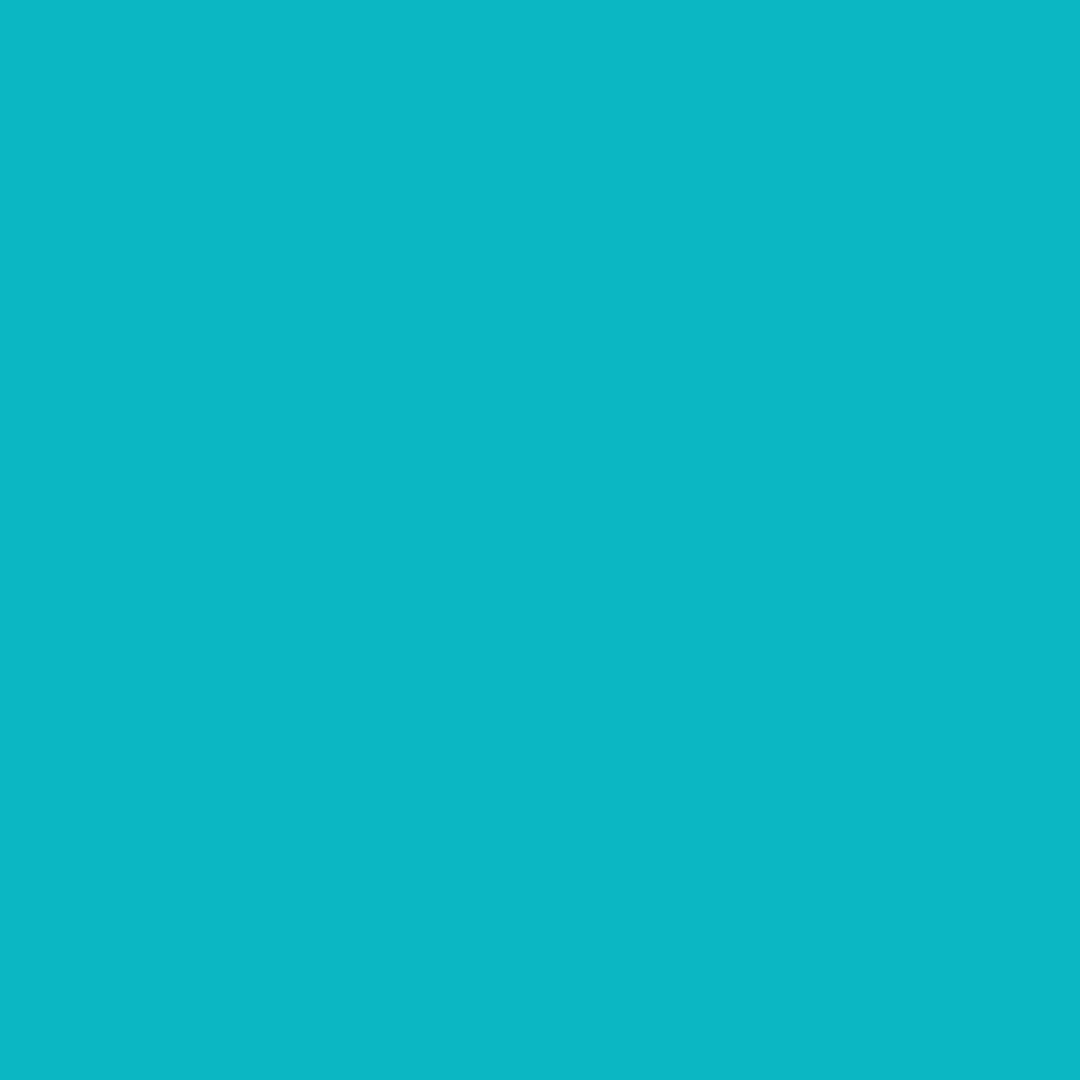 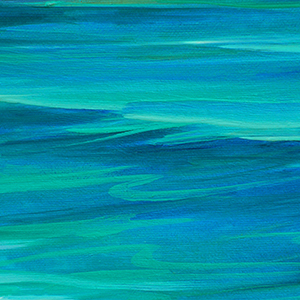 Balsan's Vert de bleu is a colour one can't quite grasp, not quite green, not exactly blue, the colour of air and water. Green… and at the same time… blue. This magical shade of green, shot through with glimmers of a blue inner light, is quite unique. It possesses all the richness of colour that is elusive, infinite and dynamic. Indefinable, like the colour of light, the horizon, the point of fusion where sky and sea become one. Infinite, like a mystical scintillation, a spiritual light; this is the life force that the depth of this rare hue brings. The regeneration that occurs when turquoise casts its hue over objects is magical, like the energy of spring. Standard shades of blue are often used to represent institutions, recognised codes, the establishment. Turquoise reinterprets blue in a new way, modernising and rejuvenating it. The most striking example comes from online banks and insurance companies. Many contemporary or futuristic online versions of traditional and well-established financial organisations have chosen turquoise in their new branding. Turquoise, the colour of inspiration and enlightenment, is often selected for its readability. It’s the contemporary version of an official-looking dark blue: a rejuvenated, up-to-date sea blue. The perfect balance between modernity and reworked tradition, something in between, undeniably chosen to achieve new targets, to speak a new 2.0 language...

Of course, Vert de bleu is a shade of turquoise, linked with the semi-precious stone of the same name. However, you may not know that turquoise is a mineral that represents an almost mystical state of calm and the spirituality of earthly forces. In all ethnic, spiritual and cultural traditions, both in the New World and the Ancient World, turquoise is believed to be a sacred stone, a lucky charm, a talisman. Its ability to change colour in different lights, in response to the brightness of the sky, the clouds, any source of illumination, has made turquoise a mediator between the divine and terrestrial, that which is sacred and magical. Turquoise communicates between humans and the forces of nature. It naturally incorporates a degree of natural energy and its colour is so powerful that it radiates light, the sky, and where the sky meets the sea. Turquoise combines the virtues of both green and blue. Turquoise represents inner equilibrium, a state of grace, self-control, serene spirituality.

Turquoise is the colour of tranquillity, harmony in colour.

Vert de bleu brings with it vivacity, a piercing beauty, a refreshing note, a touch of modernity. Like a spirit breathing life into an object, a design, turquoise generates an inner vibrancy in the inanimate. This deep spiritual “exhalation” comes from the colour turquoise, which breathes out extra soul, renewed energy, a second wind of vitality. Vert de bleu is a colour that communicates intelligence, innovation and advanced technology. Vert de bleu is unequivocally striking and unusual, its depth and intensity making it a high-end, sophisticated shade resonant with modernity and the mood of the moment.

Balsan’s Vert de bleu is ready to chart its course of light in 2019.

Products of this project